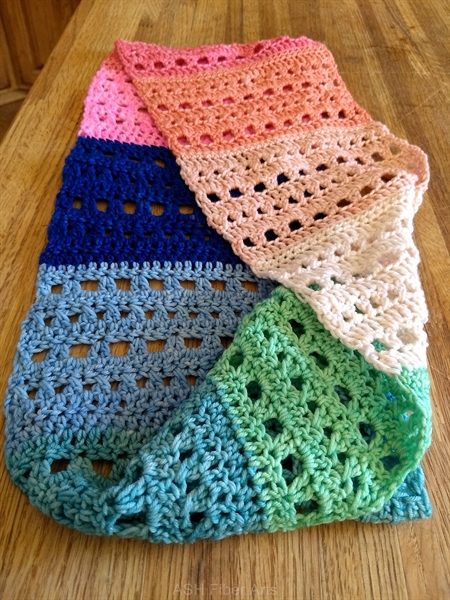 You may remember seeing the Coliseum Cowl pattern last month when I released it as a part of the Crochet For Me Lace Bundle. Well, the bundle is no longer available, but now this beautiful cowl is available as an individual pattern! Inspiration for the Coliseum Cowl In this time when it’s hard to travel […] 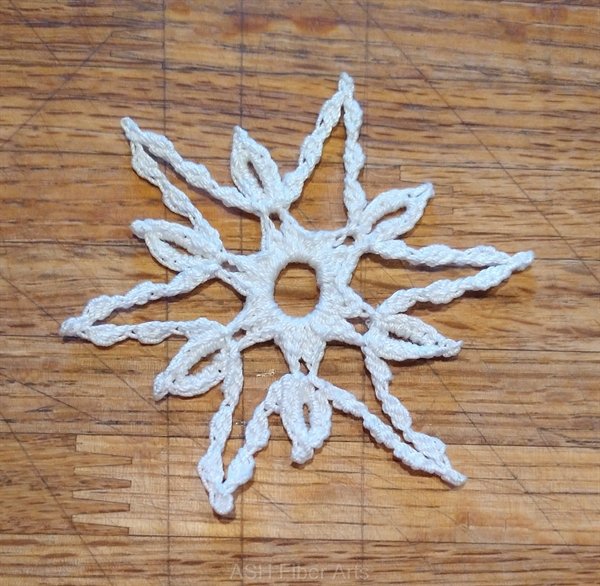 It’s been a while since I’ve shared what’s on my crochet hooks / knitting needles! I thought this was a good time to do so since it looks like I’m not going to get a pattern published in March. sigh Apparently I over-estimated the amount of work I could get done this year. Mystery project […] 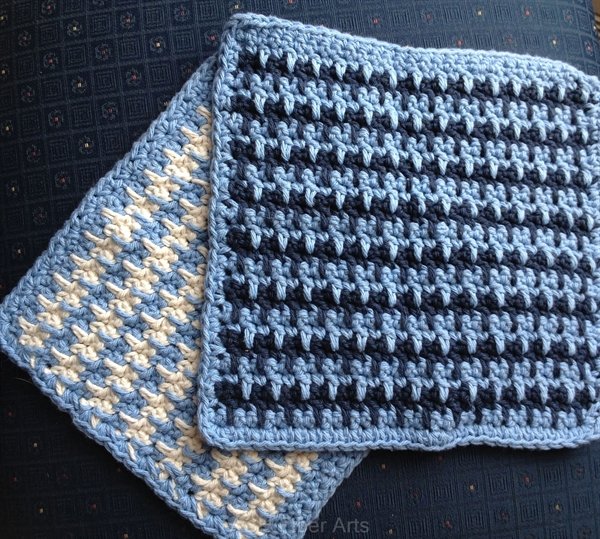 The Spike Stripes Washcloth is a great way to practice the crochet spike stitch.  This crochet stitch is a double crochet (or treble in UK terminology) into the previous row of stitches. It’s what creates the “spike”. In the washcloth pattern, you will be using two colors to make the stitch definitions pop! You can […] 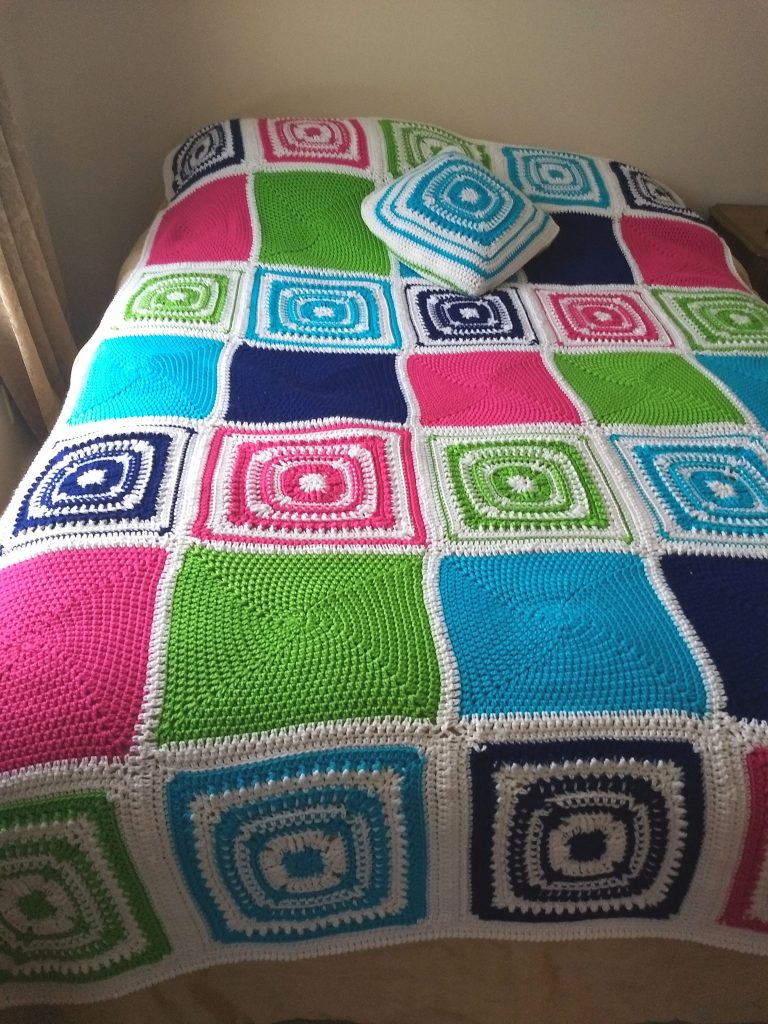